Methods: Genetic algorithm (GA) is an appropriate method for selecting wavelengths for PLS (partial least squares) calibration of mixtures which have almost identical spectra without losing prediction capacity using spectrophotometric method. In this paper, we have described a simple, sensitive and selective spectrophotometric method for the simultaneous determination of phosphate and silicate based on the formation of phospho- and silicomolybdenum blue complexes in the presence of ascorbic acid. 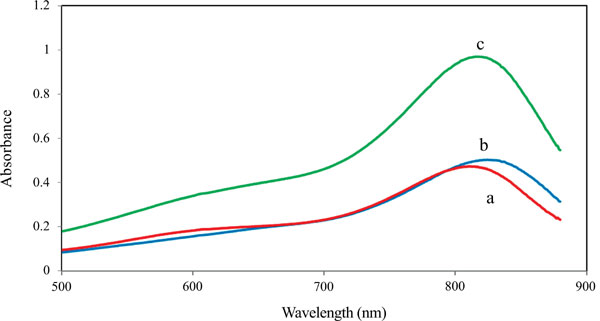